Diamond has a wide band gap of 5.5 eV corresponding to the deep ultraviolet wavelength of 225 nanometres.
This means pure diamond should transmit visible light and appear as a clear colourless crystal.
Colours in diamond originate from lattice defects and impurities.
The diamond crystal lattice is exceptionally strong and only atoms of nitrogen, boron and hydrogen can be introduced into diamond during the growth at significant concentrations (up to atomic percent).
Transition metals Ni and Co, which are commonly used for growth of synthetic diamond by high-pressure high-temperature techniques, have been detected in diamond as individual atoms; the maximum concentration is 0.01% for Ni and even much less for Co.
Virtually any element can be introduced to diamond by ion implantation.
Nitrogen is by far the most common impurity found in gem diamonds and is responsible for the yellow and brown colour in diamonds.
Boron is responsible for the blue colour.
A rare blue 29.60 carat diamond has been discovered in a mine in South Africa.- Click here for details
Colour in diamond has two additional sources: irradiation (usually by alpha particles), that causes the colour in green diamonds; and plastic deformation of the diamond crystal lattice.
Plastic deformation is the cause of colour in some brown and perhaps pink and red diamonds.
In order of rarity, yellow diamond is followed by brown, colourless, then by blue, green, black, pink, orange, purple, and red.
"Black", or Carbonado, diamonds are not truly black, but rather contain numerous dark inclusions that give the gems their dark appearance.
Coloured diamonds contain impurities or structural defects that cause the colouration, while pure or nearly pure diamonds are transparent and colourless.
Most diamond impurities replace a carbon atom in the crystal lattice, known as a carbon flaw.
The most common impurity, nitrogen, causes a slight to intense yellow colouration depending upon the type and concentration of nitrogen present.
The Gemmological Institute of America (GIA) classifies low saturation yellow and brown diamonds as diamonds in the normal colour range, and applies a grading scale from "D" (colourless) to "Z" (light yellow).
Diamonds of a different colour, such as blue, are called fancy coloured diamonds, and fall under a different grading scale.
A diamond known as the Pink Star has sold for $83m (£52m) at auction in Geneva
This is a record price for a gemstone - Click to view
The $83 Million Pink Diamond Default
Diamond cutter Isaac Wolf outbid three rivals for the 59.6-carat “Pink Star” diamond, offering about $83.2 million, a world record for any gem sold at auction. He renamed it the “Pink Dream.” Unlike many who would make a purchase like this, he revealed his identity and explained why he bought the gem. In fact, he did everything in a proper manner except for one thing: He never paid for it. Sotheby’s, in its annual report Thursday, said the flawless fancy vivid pink diamond is now part of its inventory valued at approximately $72 million. According to a report the auction house had to buy back the diamond for $60 million because it had guaranteed that price to the original seller of the diamond.“We are currently in discussions with the buyer while also considering other alternatives,” he said. “In the meantime, we are comfortable with our valuation and see real value in owning the diamond at this price.”
Wolf in a YouTube video explaining the purchase said he was representing a group of investors and considered the diamond to be worth about $150 million, based on current prices for fancy vivid pink diamonds of similar quality.
“It’s not that I’m buying this with the money that I have in my piggy bank,” Wolf said. “It’s basically a group of investors—financial people—that are backing me on this and they are doing this as an investment, and hopefully to make a big profit.”
The diamond is graded as Type IIa, which is rare for any pink diamond, much less one of this size and color. It is twice the size of any vivid pink diamond ever brought to auction and the largest known diamond rated vivid pink. David Bennett, chairman of Sotheby’s Jewellery Division in Europe and the Middle East and chairman of Sotheby’s Switzerland, said the diamond is one of the most important gems he has seen in his 35-year career.“It is difficult to exaggerate the rarity of vivid pink diamonds weighing only five carats,” he said prior to the auction. “So this 59.60 carat stone is simply off any scale, and passes, I believe, into the ranks of the earth’s greatest natural treasures.”
The oval-cut gem was the highlight of the November auction in Geneva. It was estimated to fetch more than $60 million. The bidding opened at $48 million.
The diamond was originally mined in South Africa in 1999 as a 132.5-carat rough by De Beers. It was cut by the Steinmetz Diamond Company over a two-year period and was formerly known as the “Steinmetz Pink.” In 2003, it was shown publicly in Monaco and was displayed at the Smithsonian Institute as part of its “Splendor of Diamonds” exhibit. The Pink Star was sold privately in 2007, according to Wikipedia. 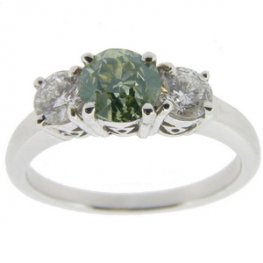 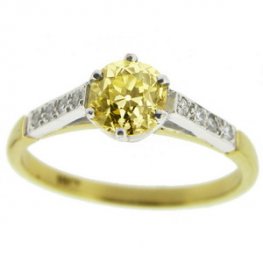 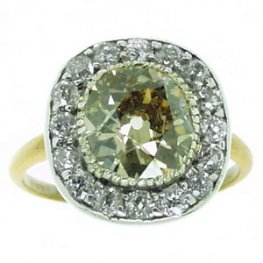 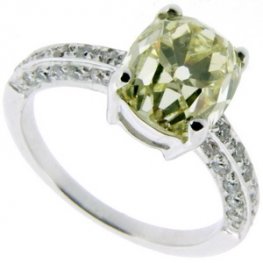 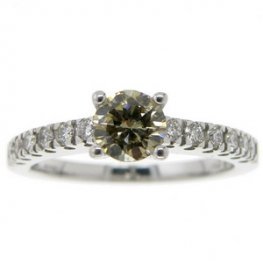 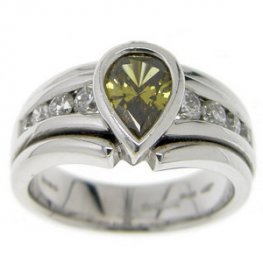 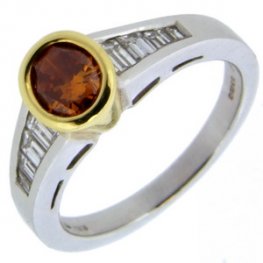 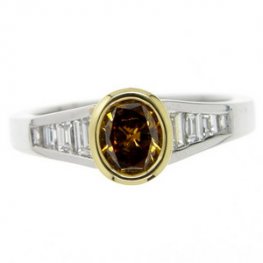 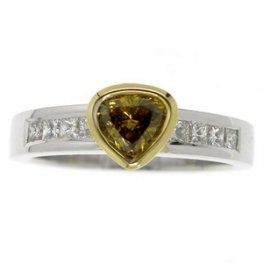 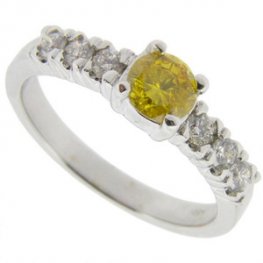 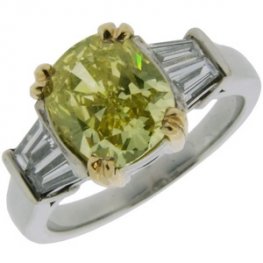 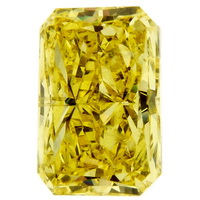